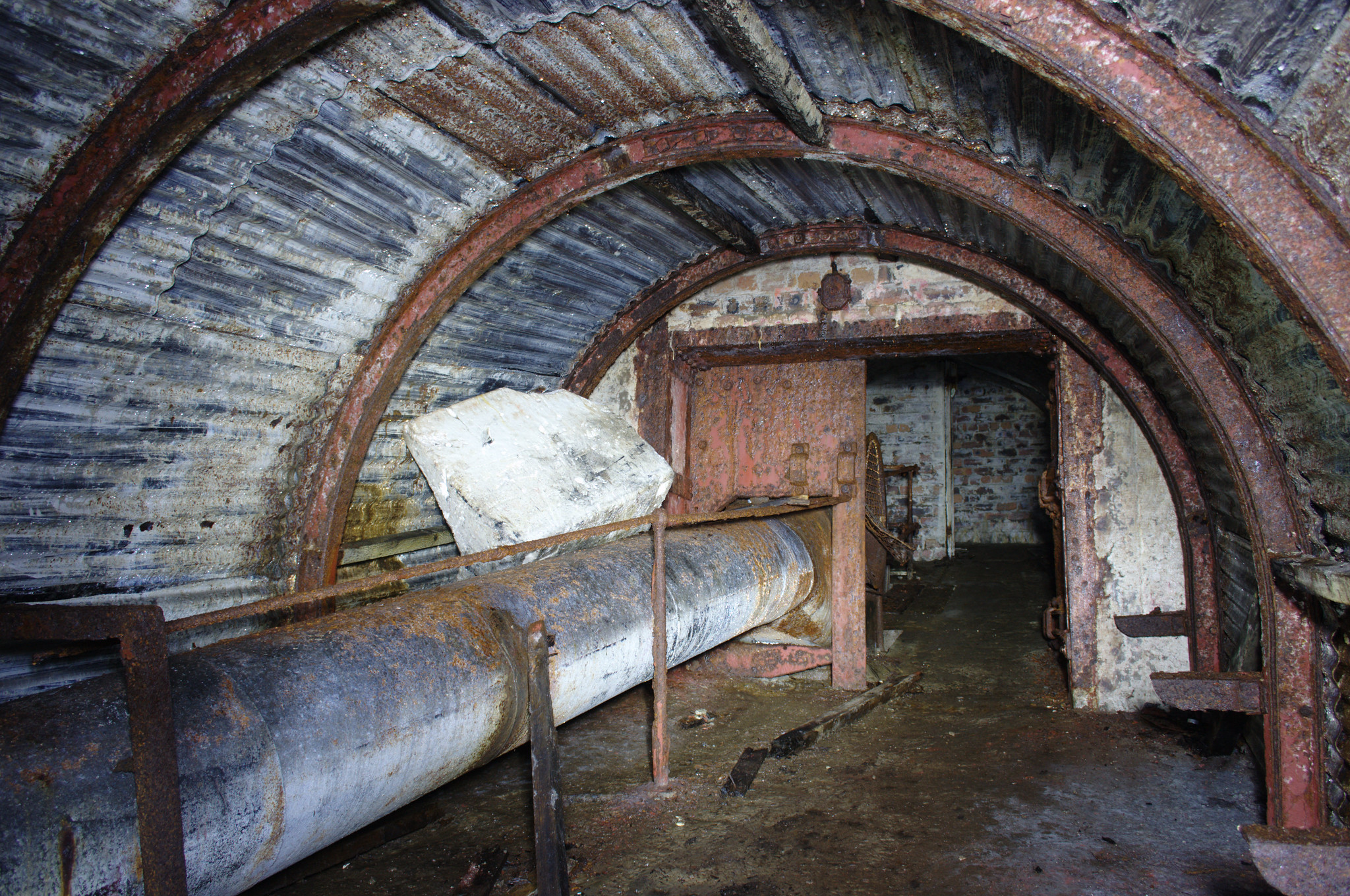 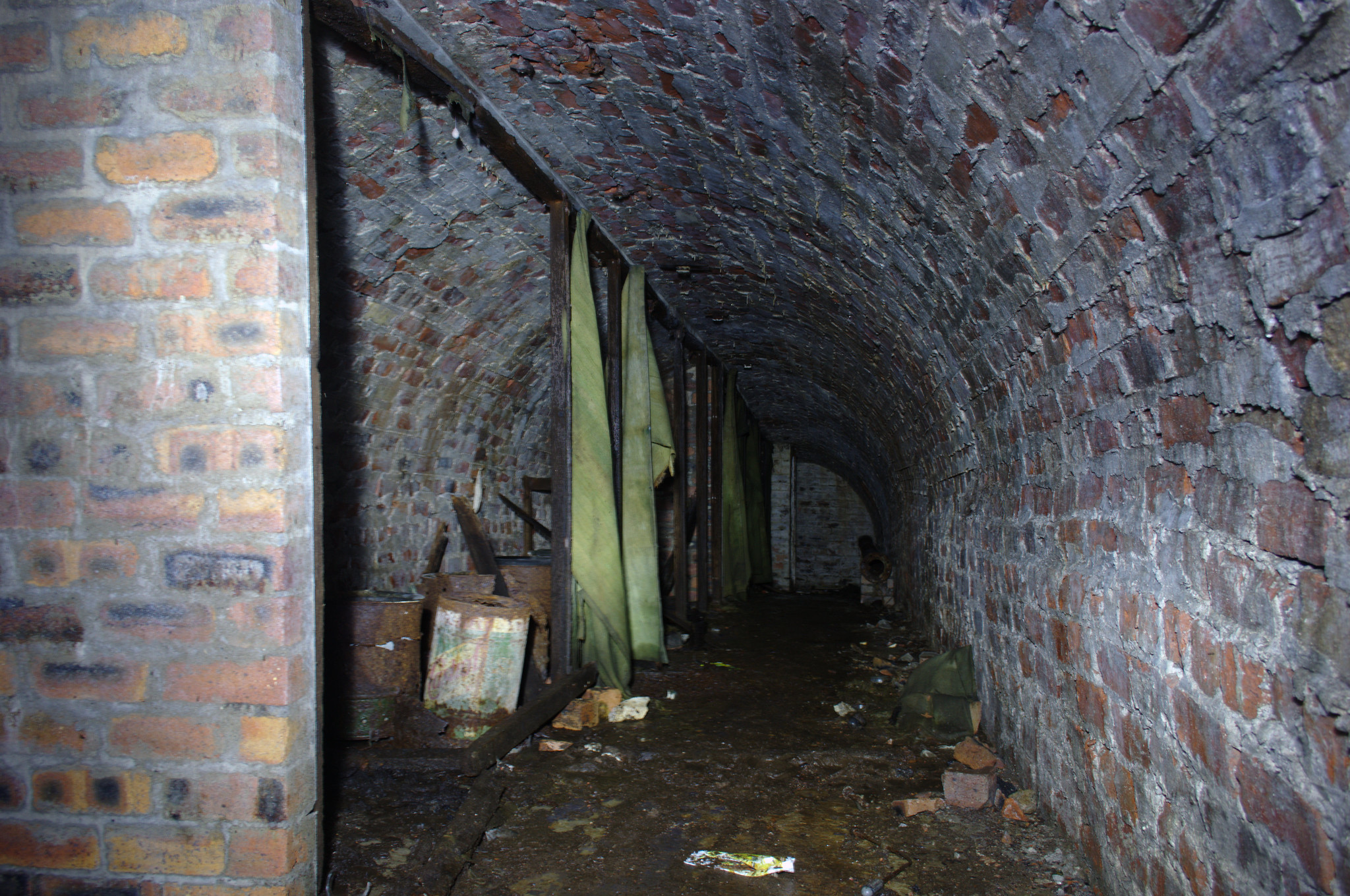 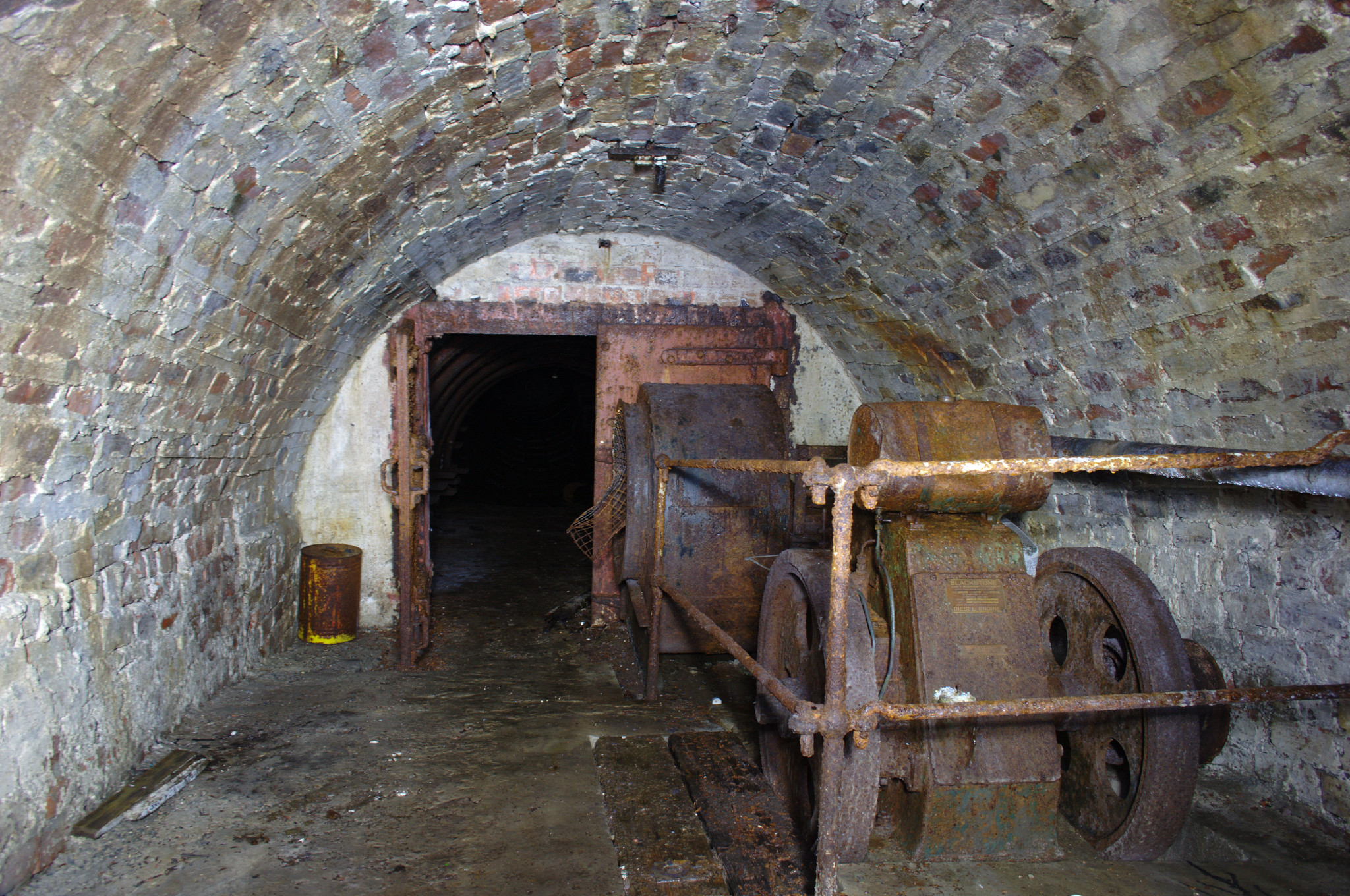 This was once the largest private air raid shelter in Britain. It originally had five entrances from different parts of the industrial site it served; at first I thought they were all blocked off apart from the one we used, but since then I’ve seen recent photos of a different entrance online, so clearly at least one other one survives. I’ll have to have a look for it if I go back. 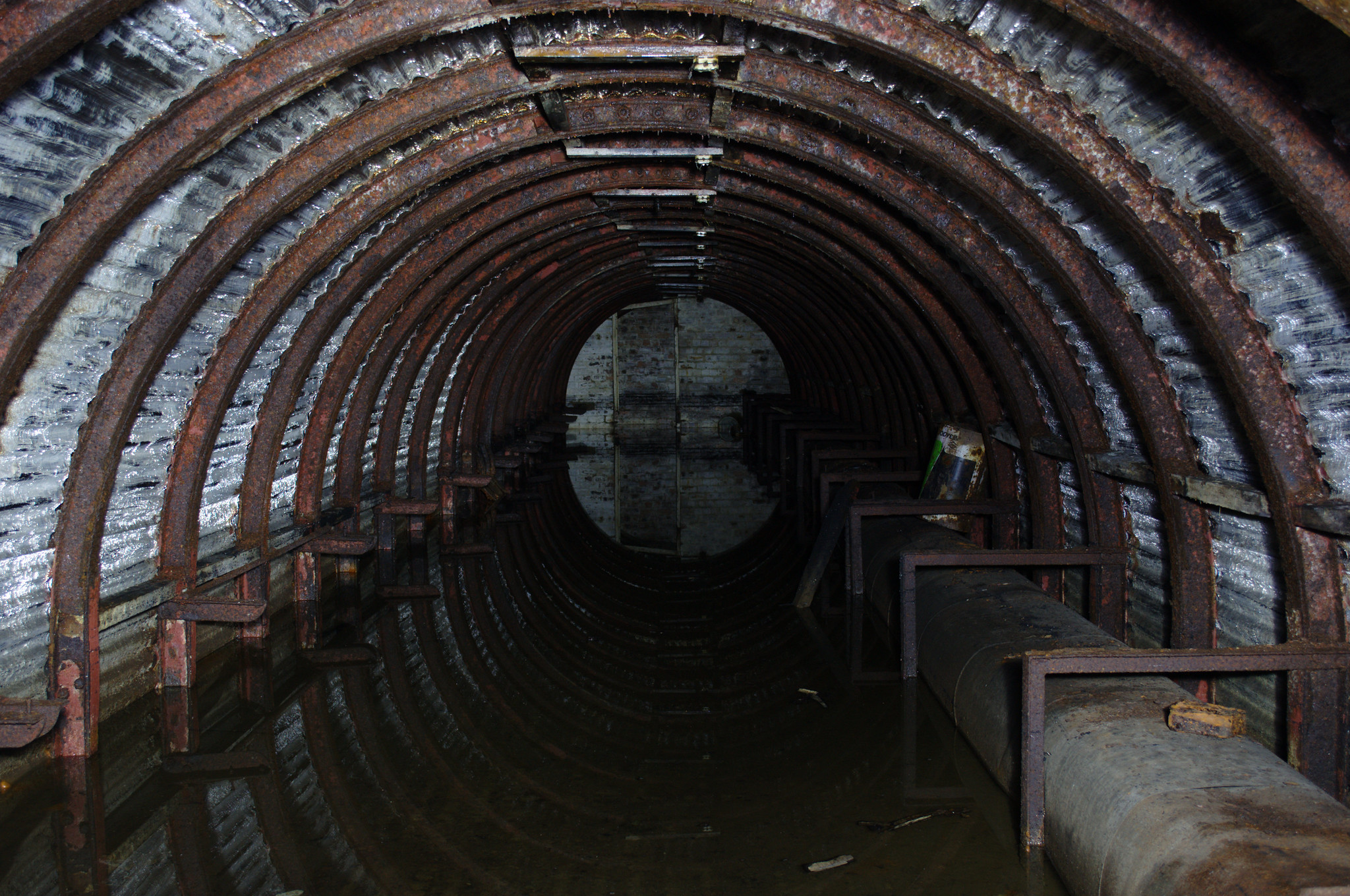