I’ve been going through a rough patch again lately and I feel like I could easily end up losing sight of what’s important, as well as forgetting the progress I’ve already made. So, inspired by seeing a friend’s bucket list on Facebook, I decided to make one of my own.

I’ve included a lot of stuff that I have already achieved, but that’s deliberate, to remind me of how good the last few years have actually been and what I can do if I put my mind to it. Conversely the stuff that’s not yet ticked off is a little sparse right now, but I’m sure more stuff will come to mind to flesh it out with now that I’ve got this list.

So, without further ado, on with the things! They’re not in any particular order, I couldn’t be bothered sorting them by importance or anything, and in any case my idea of their relative importance probably changes with my mood. I also haven’t set myself an end date of a particular significant birthday like some people do; my next “significant” birthday is uncomfortably close already and so wouldn’t give me much time to make progress.

First the ones I’ve already achieved: 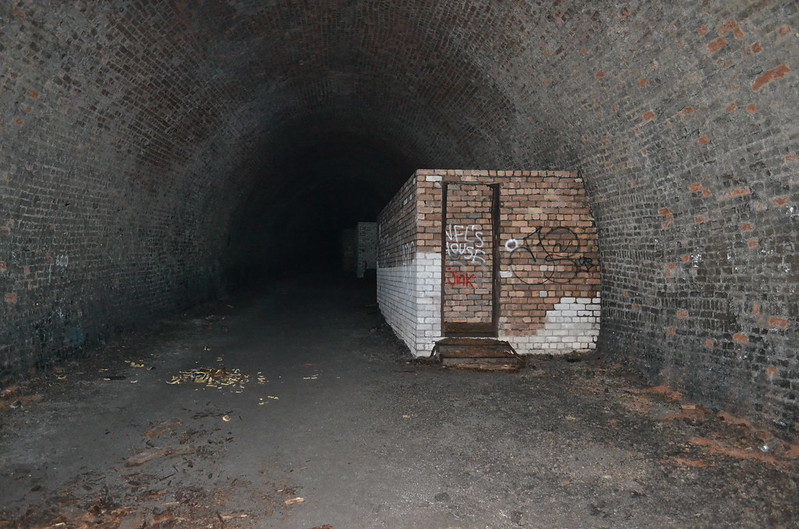 Now the ones still to come:

Have a child – due 09/2018!
Climb the main hills of the Pentlands
Visit Italy
Go to a ghost hunting night
Play a pipe organ
Learn to speak German
Finish writing my 3D software
Make some 3D environments with my software
Get weight down to 80kg (and keep it there)
Learn Chilly Gonzales “Solo Piano II”
Write a book

Should keep me busy for a while 🙂 .